A two-step process that combines two types of surface treatments to give you the best of both worlds.

A Cape Seal is a two-step pavement preservation process that combines two surface treatments. Initially, a chip seal is applied and then covered with a single pass micro-surfacing. The resultant surface exhibits the best characteristics of both applications and minimizes the less favorable characteristics of each.

In a chip seal, a sheet of liquid polymer asphalt emulsion is sprayed (usually more than 1/3 gal. per square yard) and immediately covered with a single sized chip aggregate (usually 1/4″ to 1/3″ size) and then rolled. Chip seals are effective at preventing smaller cracks from reflecting up through the surface and they tend to “heal-over” in the warmer months if minor cracking appears in the coldest months. Chip seals can be dusty and have loose stones.

That’s where the micro-surfacing plays its part. The layer of micro-surfacing locks-in the chips of the chip seal and provides a smooth, hard, dense, black surface. This is a heavy-duty “sandwich” that is about a half-inch thick and wears like iron. If the structure below is strong enough to carry the traffic loads, a Cape Seal can outperform a thin hot mix overlay. 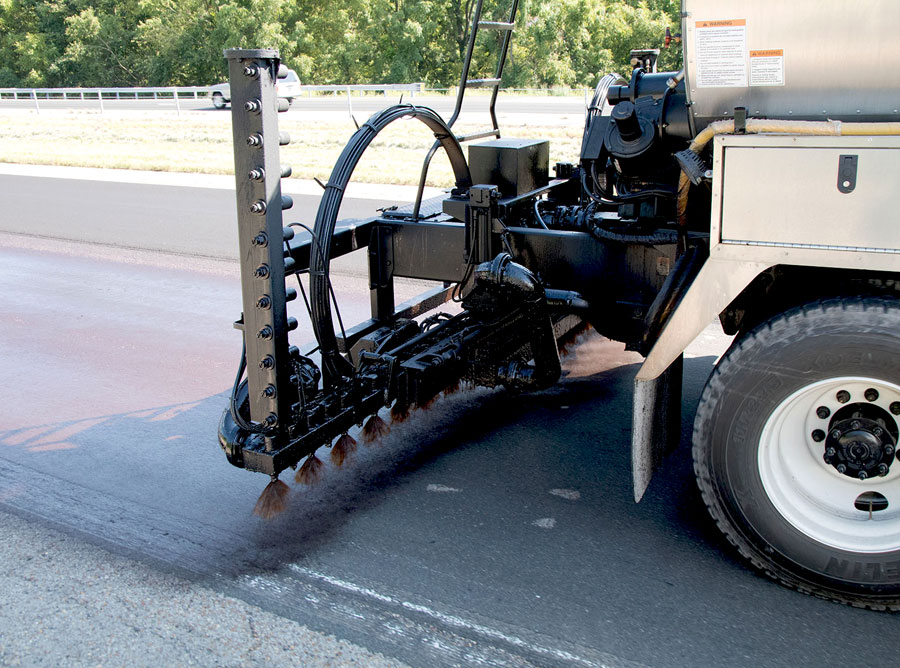 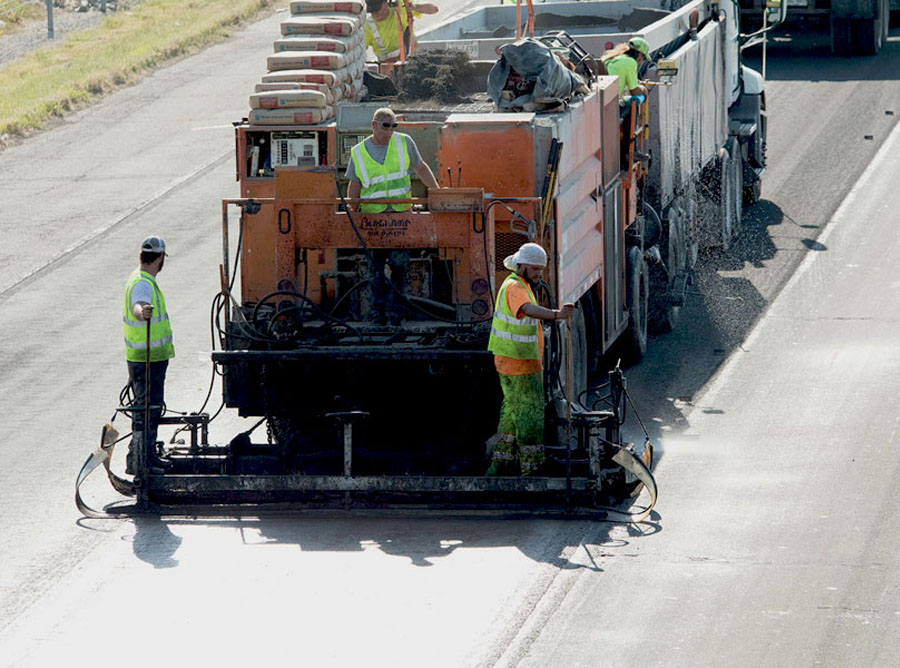