What is a slurry seal?

Micro-surfacing is in the same family as another asphalt emulsion product known as slurry seal. Slurry seal was developed in the 1930s and improved with technological developments in the 1960s. Slurry seal is a more true “sealer” for asphalt pavements. It has a higher asphalt content design and is not used on thick applications.

The main difference between slurry seal and micro-surfacing is that slurry seal uses a standard asphalt emulsion, which requires evaporation to occur and sets in several hours. Micro surfacing uses a polymer-modified asphalt emulsion that produces a chemical reaction to force the moisture out and can set in less than an hour allowing traffic to return quickly. That’s why slurry seal is typically used on residential streets and parking lots, while micro-surfacing is applicable for all roads, including interstate highways.

Benefits of Slurry Seal are:

Types of Aggregate used in Slurry Seal or Micro-surfacing 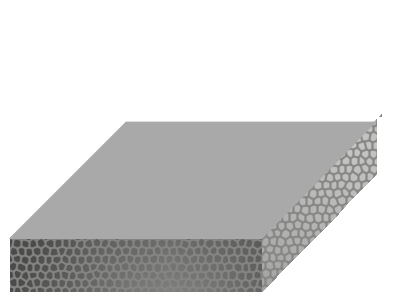 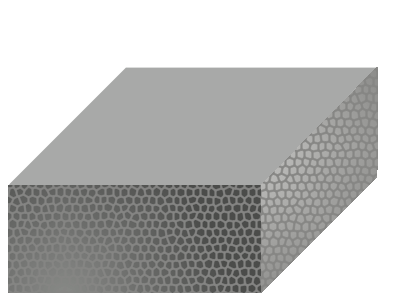 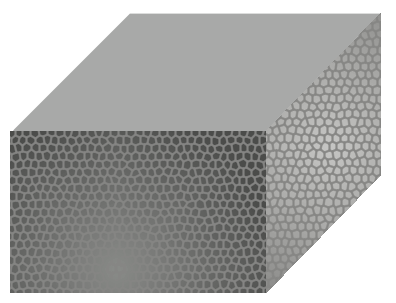 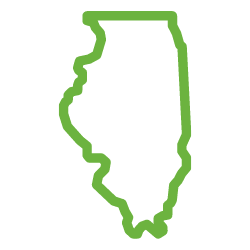 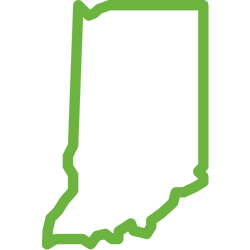 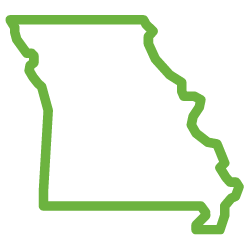